Happy Halloween from me and my new mommy, Marie Antoinette.

Mommy took us to a sneak preview of the new dog park!!!! We've never been to a dog park before - it was the BEST ever. As soon as Mom got us inside, I ran and ran and ran. And that's not all! I played with a puppy and another fuzzy white dog. And then I ran some more!

Mommy didn't bring the camera and take pictures of us because she didn't have enough hands. Daddy would have come and helped but he stayed home "sick" and played on the Wii.

Since we don't have any pictures, here's a picture of Pearl. Mommy was doing some tidying up. The box was going down to the basement and Mom had to put the bed away. It didn't bother Pearl that the bed was in the box. She climbed right in and had a nap.

Daisy and I went to a Halloween party at a place called the Garden Factory. I was pretty surprised because doggies aren't usually allowed in the garden as they tend to eat everything (flowers are yummy!) but the people at the Garden Factory mustn't care one hoot about that because there were about a bazillion dogs there. I didn't get to munch on any flowers but I did see a puppy eating a pumpkin.

Daisy went as a chicken which is perfect Mom says because she's such a fraidy-pug. This is her at home in her whole costume. When we got to the party, she wouldn't wear the head part and everybody kept thinking she was an angel. Yeah, right. An angel!!! She had them fooled!

Here she is at the party after oh, about, 3 minutes.

This is me giving the raspberry to somebody but I can't remember why. It was maybe one of those people who say pugs are so ugly we're cute. Hey, lady, we're just cute, dontcha know!!!

Can you tell what I am? A squirrel. A big one.

Me and my sister, the angel chicken.

We found a pumpkin patch! Who knew that they grew at the Garden Factory?!

Mom's hoping to take us to another Halloween party. We don't know what's up with Mom, but it's her favorite holiday so we'll help her out if we can.
Posted by Too Cute Pugs at 3:07 PM 20 comments: 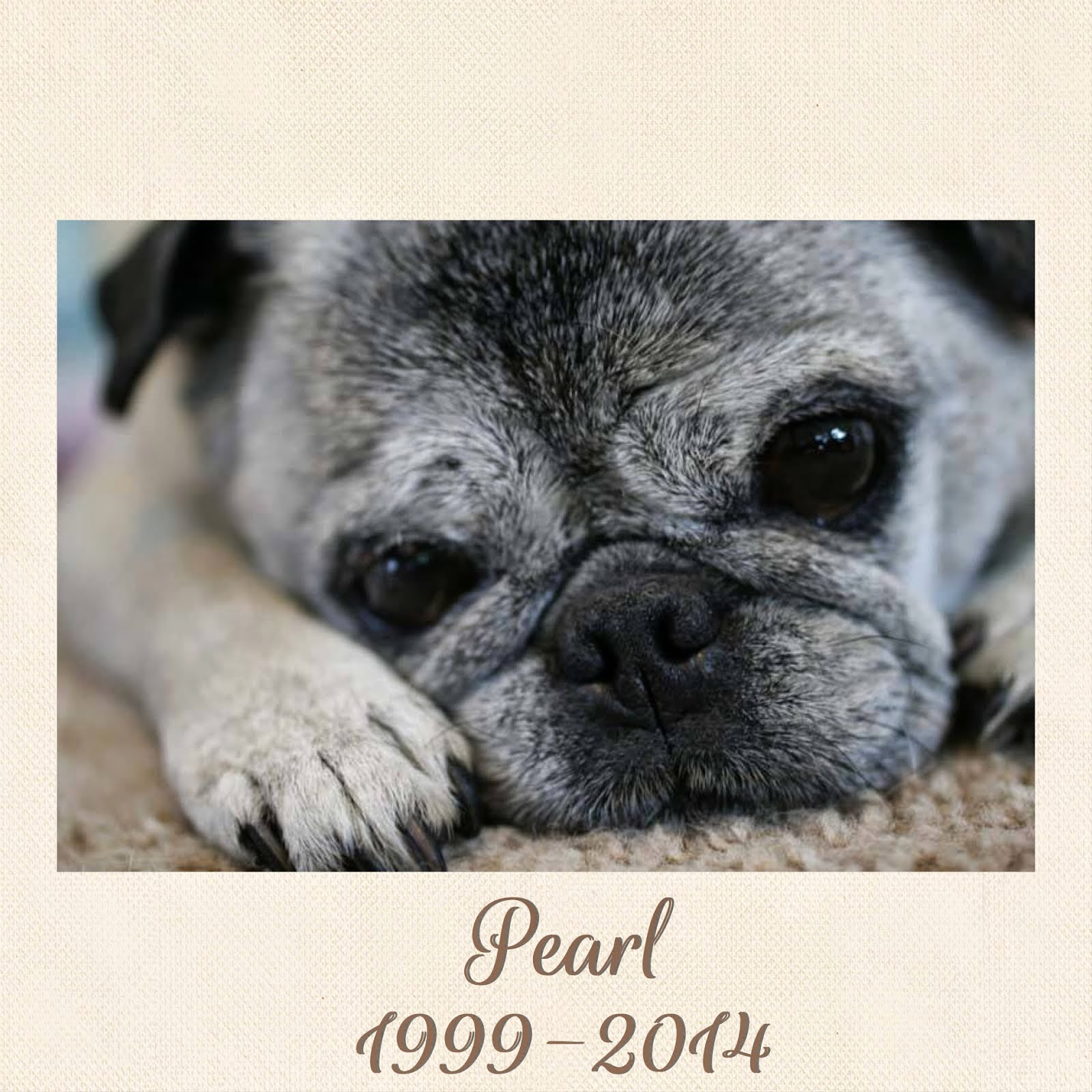